FNF: Plants Vs. Rappers - [Friday Night Funkin']
Five Nights at Freddy's is the popular fun-dark and clicky-horror game series about Freddy and his friends, the animatronics robots, who need to complete all of the pizzeria's missions. 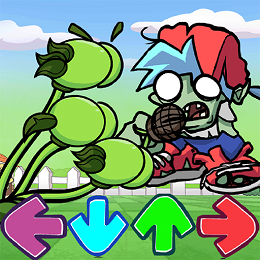 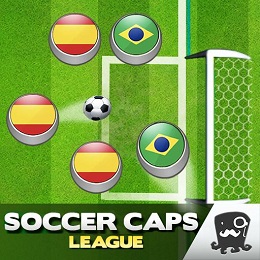 FNF: Plants Vs. Rappers - [Friday Night Funkin'] is a work in progress FNF mod inspired by the Plants VS Zombies tower defense series. In a past period of Funkin', everything came to an abrupt halt when everyone went listening and Boyfriend was found in a grave. You will once again be with the zombies in this challenge. Singing can help Dr. Zomboss, who called you, defeat the plant horde. The song Bloom n' Brains is the first rap fight. Boyfriend must sing against simple but deadly plants. If you survive, you will be able to participate in a second epic battle on Bad Bash. There, two armies each of zombies and plants will battle it out. A third song is also available in the freeplay section. Good luck!