FNF Chaos Nightmare (Sonic Vs. Fleetway)
Five Nights at Freddy's is the popular fun-dark and clicky-horror game series about Freddy and his friends, the animatronics robots, who need to complete all of the pizzeria's missions. 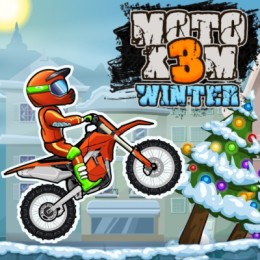 This mod of Friday Night Funkin' (FNF) is called FNF Chaos Nightmare (Sonic Vs. Fleetway), and it features Sonic engaging in combat with his inner demons while experiencing one of his nightmares. In order to accomplish this, you will need to accept a fresh musical challenge by singing along with the rhythm of the song "Phantasm." The comic strip "Sonic the Comic," which was based on the video game and was published in 1993 by Sega Europe and Egmont Fleetway, served as the inspiration for Sonic Fleetway. This hyper-aggressive alter ego of Sonic's was not only endowed with immense destructive power but also had a sick sense of humor, so Sonic frequently had to fight to keep it under control. In the comics, Super Sonic enjoys wreaking havoc around him, putting the lives of defenseless citizens in danger, and even plotting to eliminate Sonic's allies. Are you capable of withstanding the terrifying powers that Fleetway possesses?

- Use WASD buttons or arrow buttons to play.

- Press Enter to start or pause.