Five Nights At Freddy's
Five Nights at Freddy's is the popular fun-dark and clicky-horror game series about Freddy and his friends, the animatronics robots, who need to complete all of the pizzeria's missions. 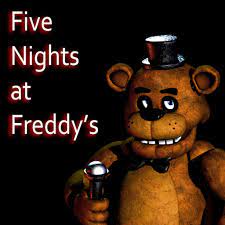 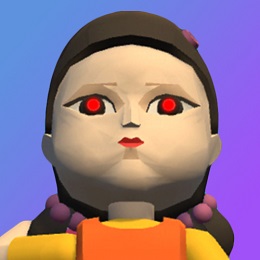 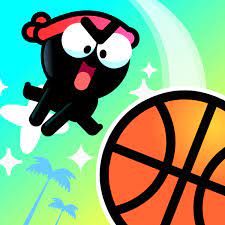 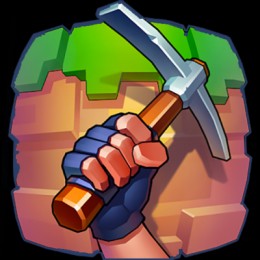 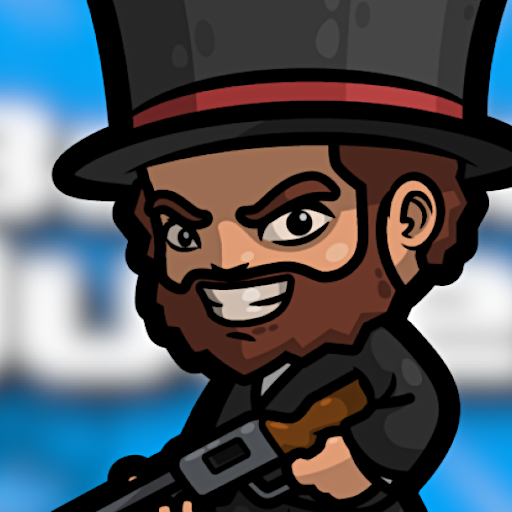 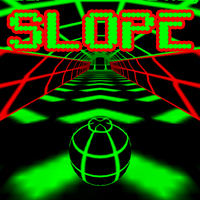 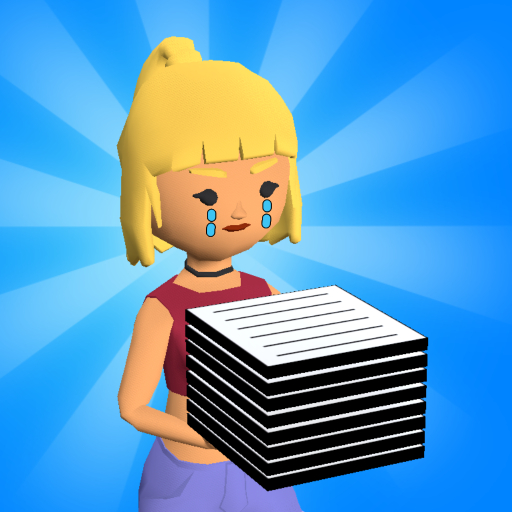 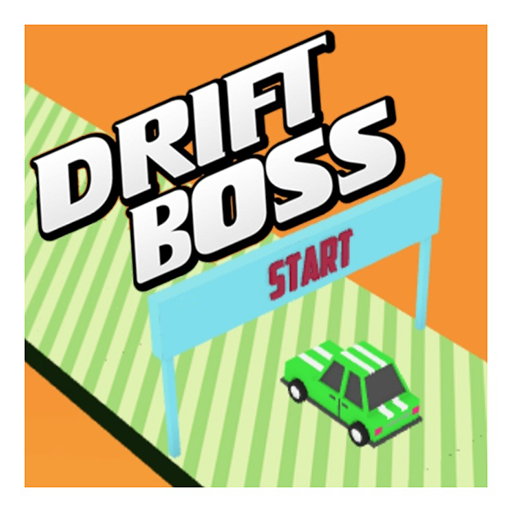 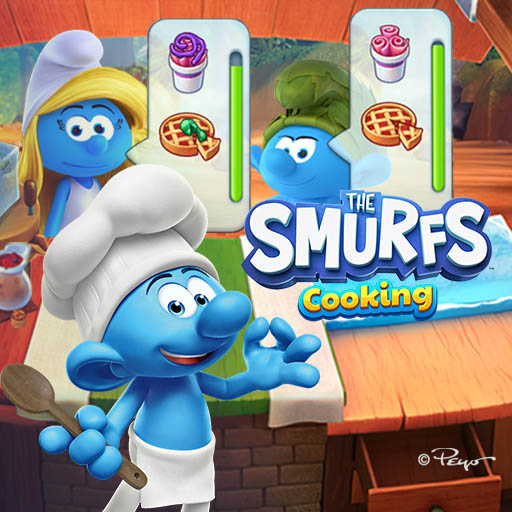 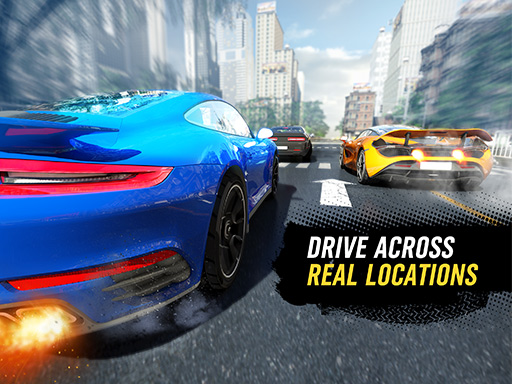 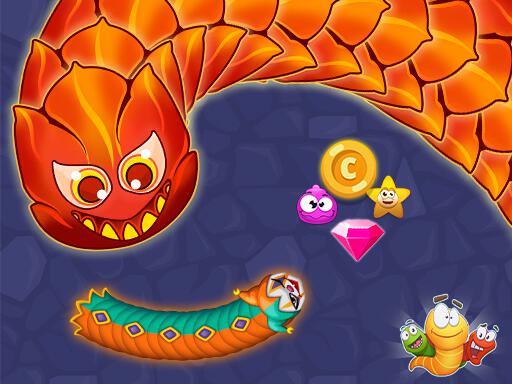 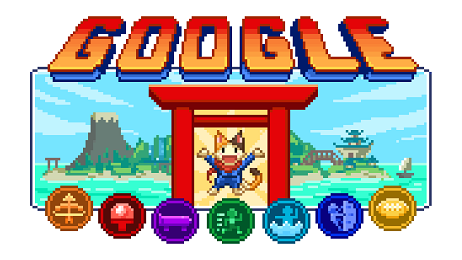 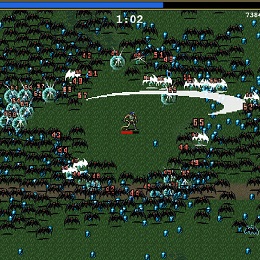 Five Nights at Freddy's is a very unique horror experience that you must experience if you like scary games. Animatronic creatures that delight youngsters during the day take on an entirely different personality at night. Their programming makes them look out for intruders and react violently if they spot someone visiting the eatery after hours.

You are a night guard who must sit in the security office and prevent the animatronics from entering. The issue is that the animatronics see you as a danger since your face is new to them. Furthermore, the animals roam the corridors of the building at random and may enter your booth at any time. What happens if they do? You don't want to know.

You will be permitted to use a very restricted quantity of power every night. That means no security doors or lights when the power goes off for the night! You'll be in the passive state, which is terrible! So, only turn on the light when absolutely necessary!

- Left-click or left/right arrow to navigate the cameras

- Click the light button to turn on the light.

- Check your power source on the bottom left screen

- Many areas to monitor with limited visibility

- You have limited power

History of the game

The first Five Nights at Freddy's game was released on August 8, 2014, by Scott Cawthon. He got the idea for the game from the feedback he received from his previous game family-friendly Chipper & Sons Lumber Co. Reviewers called the game "unintentionally terrifying," and described the young beaver (the main character in the game) as "a scary animatronic animal." Instead of taking offense to the criticism, it inspired Scott Cawthon to make an intentionally scary game: Five Nights at Freddy's.

The game was hugely popular, and the indie game became a media franchise. A whole series of games was created for Microsoft Windows, iOS, and Android. The series is centered on the story of a fictional restaurant named Freddy Fazbear's Pizza.

The fourth game uses different gameplay mechanics and is not located in a pizzeria. Instead, it takes place in the house of a child who must defend himself against nightmarish versions of animatronics.

The fifth game is located in a maintenance facility owned by a sister company of Freddy Fazbear's Pizza. However, the player character this time is a technician instead of a nightguard.

In the sixth game, the player acts as the owner of a pizzeria which is more similar to previous games. The player must decorate the restaurant with payable items and must also work the night shift.