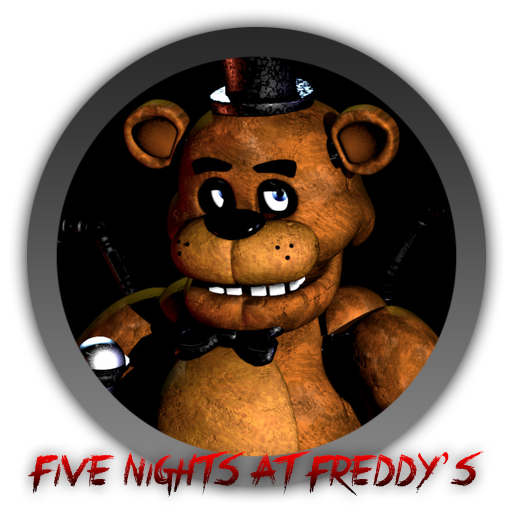 Jeff The Killer The Hunt for The Slenderman

About Five Nights At Freddy's

Five Nights at Freddy’s is the first installment of the fun and dark point and click horror title. Freddy and his friends are animatronic robots who conduct all of the duties at the pizza place. However, the robot's behavior is becoming somewhat unpredictable during the night. Therefore, we hired you as a security guard.

From your own small office, you need to watch the security camera systems carefully, employ a limited amount of electricity you are permitted to use per night. This means when you go out of power for the night- forget about security doors no more lights! If something isn't right- namely if Freddy Bear or his friends aren't within their proper places, you need to find them on the monitors and protect yourself if needed!

History of the game

The first Five Nights at Freddy's game was released on August 8, 2014, by Scott Cawthon. He got the idea for the game from the feedback he received from his previous game family-friendly Chipper & Sons Lumber Co. Reviewers called the game "unintentionally terrifying," and described the young beaver (the main character in the game) as "a scary animatronic animal." Instead of taking offense to the criticism, it inspired Scott Cawthon to make an intentionally scary game: Five Nights at Freddy's.

The game was hugely popular, and the indie game became a media franchise. A whole series of games was created for Microsoft Windows, iOS, and Android. The series is centered on the story of a fictional restaurant named Freddy Fazbear's Pizza.

The fourth game uses different gameplay mechanics and is not located in a pizzeria. Instead, it takes place in the house of a child who must defend itself against nightmarish versions of animatronics.

The fifth game is located in a maintenance facility owned by a sister company of Freddy Fazbear's Pizza. However, the player character this time is a technician instead of a nightguard.

In the sixth game, the player acts as the owner of a pizzeria and is more similar to previous games. The player must decorate the restaurant with payable items and must also work the night shift.